People who are released on parole are expected to follow the rules which are dictated to them by the corresponding parole authority. Many individuals appear to have the misconception of parole or the purpose. Parole is a means to allow individuals to serve their time while not being incarcerated in prison. After someone is released […]

Article is being edited and incomplete, check back for additional details. Known in the furry fandom as TORA, he is a well known sex offender How to look up the record: 1) open http://www.lacourt.org/criminalcasesummary/ui/2) enter the case number BA4793693) click Submit Copy of Information from the LA Court entry Case Number: LACBA479369-01 Defendant Name: LLAMAS, DANIEL MIZUHO   […] 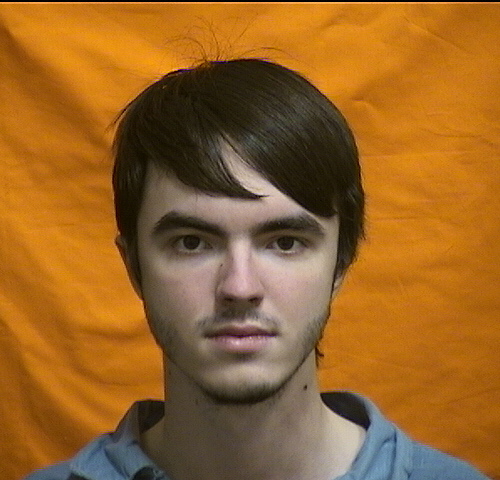 Cody Layne Prater, age 21, pleaded guilty to 7 counts of pandering sexually-oriented matter involving a minor. Sentenced to 4 years in jail and to be placed on the sex offender registry. 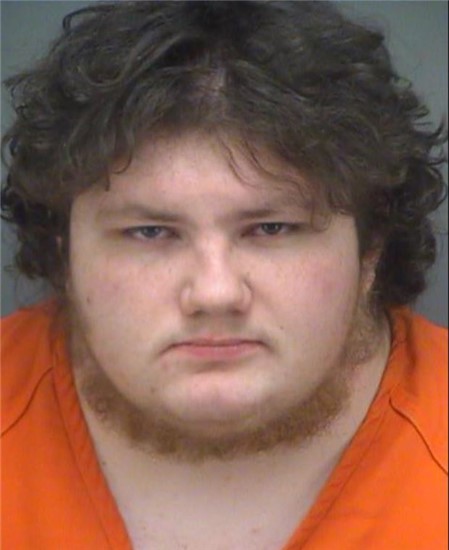